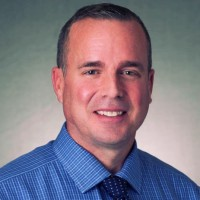 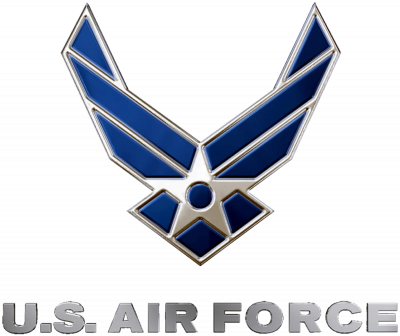 Lieutenant Colonel Jason Williams is the Commander, 6th Comptroller Squadron and Chief Financial Officer, MacDill Air Force Base, Florida. He is the principal financial advisor to the 6th Air Refueling Wing Commander, Vice Commander, four group commanders, and 19 squadron commanders on financial matters affecting MacDill AFB operations. The 6th Comptroller Squadron provides decision support/execution of a $190M annual budget and financial services to 13,000 military personnel assigned to MacDill AFB. In addition to supporting the 6 ARW, the squadron provides finance and accounting support to USCENTCOM, USSOCCOM and 31 other tenant organizations, accounting for over $3B in funding.Lieutenant Colonel Williams was commissioned in 2000 after graduating from the U. S. Air Force Academy. He has served in variety of wing, MAJCOM and Air Staff level financial management positions. In 2004, he became the first financial management officer selected for the Acquisition to Intelligence Experience Exchange Tour. He completed a 5-year intelligence assignment at the 13th Intelligence Squadron while at Beale AFB, CA Lieutenant Colonel Williams has deployed twice to Afghanistan in support of Operation ENDURING FREEDOM. As an intelligence officer, he served as the Intelligence Surveillance and Reconnaissance Liaison Officer for Regional Command-South. As a financial management officer he served as the Afghan Air Force Comptroller Air Advisor at Shindand Air Base, Herat Province. He is married to the former Tina Marie Poché of San Francisco, California.

The CFO or Finance Executive has always had an essential role in policy creation and enforcement as well as risk and liability management. However going forward, the CFO will more and more be called upon to lead innovation and strategic planning in the rest of the enterprise, and in some cases function like a “Mini-CEO.” Successful CFOs who undergo this role expansion and transformation will learn to master non-financial KPIs in other departments, leverage automation technologies, understand customer experience and satisfaction and retain top employee talent.

In this session you’ll takeaway:

•How to leverage automation technologies

•How to reskill and upskill for increased scope of work

•How to add value across the enterprise

Check out the incredible speaker line-up to see who will be joining Jason.