Transforming the Clinical Experience and Reducing Costs with Data & Analytics 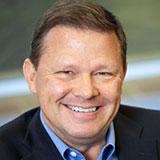 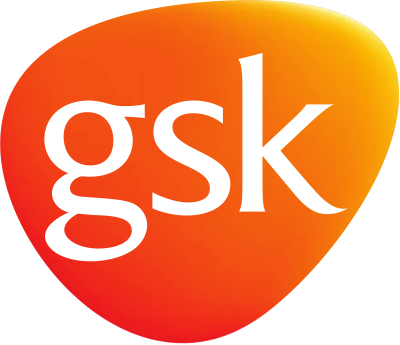 Dr. Ramsey is Senior Vice President, R&D Data for GlaxoSmithKline plc, reporting to the R&D President. He is responsible for driving the utilization of information as an asset through data consolidation, business intelligence, big data, and advanced data mining. GlaxoSmithKline plc (GSK) is a multinational pharmaceutical company headquartered in London and is the world's sixth-largest pharmaceutical company. Prior to joining GSK, Dr. Ramsey joined Samsung Mobile as their first Chief Data Officer (CDO), reporting directly to the President. He was responsible for developing an enterprise-wide consolidated consumer data repository, creation of the organization’s first big data platform, the application of data analytics to driven data-driven decision making. Prior to Samsung, Mark held the position of Vice President, Business Analytics & Optimization, Growth Markets for IBM. In this role, he was responsible for setting the strategic direction and operational execution of the IBM Business Analytics & Optimization services division for eight growth markets including South East Asia, India and South Asia, Greater China, Korea, Australia/New Zealand, Central and Eastern Europe, Middle East and Africa and Latin America. Dr. Ramsey started at IBM in 1995 and was one of the pioneers in the creation and expanded focus on data and analytics. Ramsey was named an IBM Master Inventor in 2010 with over 50 patent applications which have thus far resulted in the issuance of 28 patents focused on business intelligence and business analytics. Dr. Ramsey holds a bachelor degree in Computer Science, an MBA with specialization in Computer & Information Security, and a Ph.D. specializing in Applied Computer Science. His dissertation work on Exploring the impact of inferred social networks on the accuracy of churn prediction models in the mobile phone industry resulted in a US patent.
We use cookies and similar technologies to recognize your visits and preferences, as well as to measure the effectiveness of campaigns and analyze traffic.
To learn more about cookies, including how to disable them, view our Cookie Policy