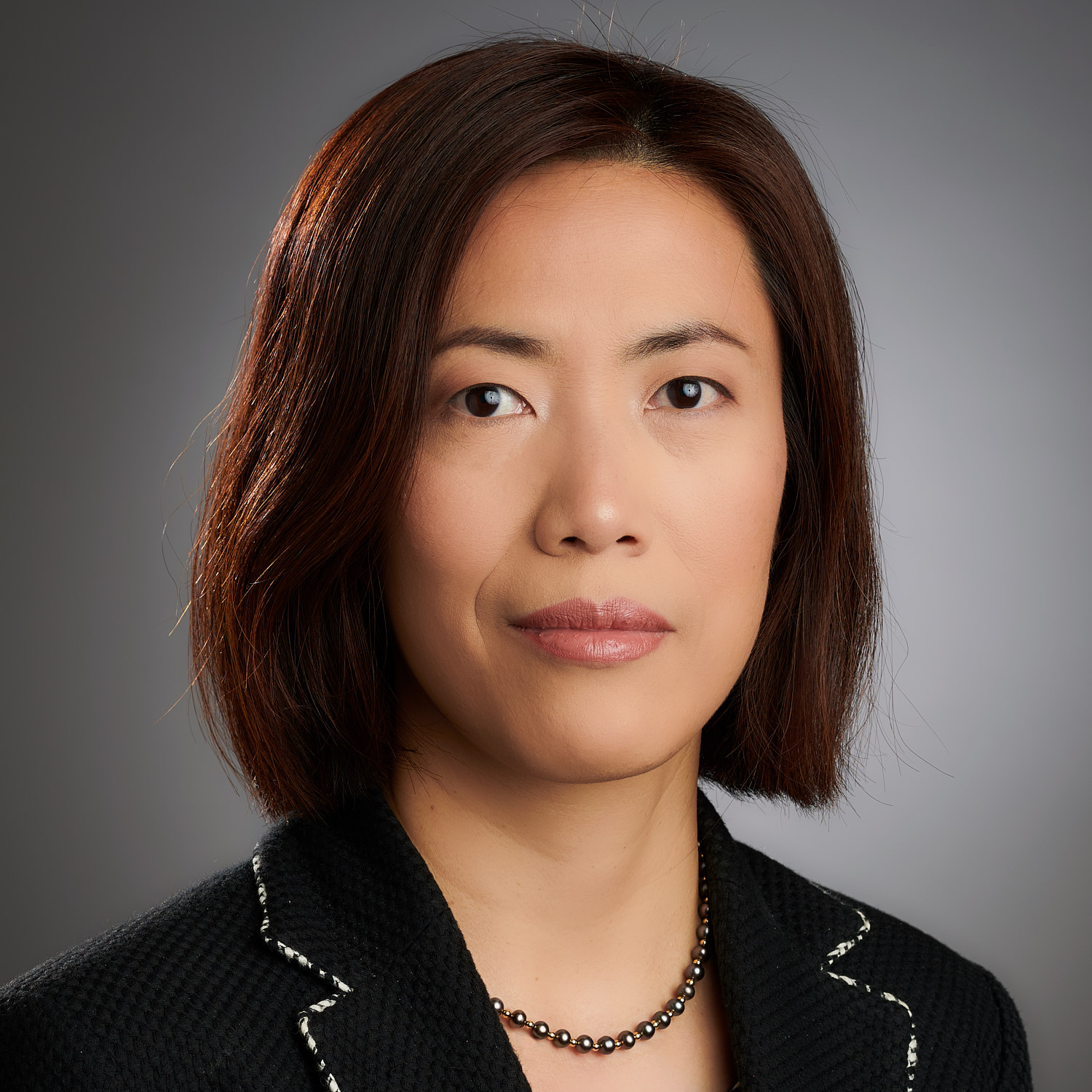 Jenny joined Kaiser Permanente Mid-Atlantic Region in 2000 as Team Leader of Financial Planning.  In 2004, she was promoted to Director of Regional Clinical Services Performance Management with the Mid-Atlantic Permanente Medical Group.  Jenny returned to Health Plan for Mid-Atlantic Region as Senior Director of Financial Planning in 2006 and was promoted to Executive Director of Strategic Planning and Performance Analysis in 2009.  She was instrumental in developing the region’s strategic plan for growth and expansion.

In 2012, Jenny took on a new role, relocating to the Kaiser Permanente Northwest Region as Executive Director of the Financial Planning & Analysis and Strategic Planning & Business Development departments.  She has since expanded her responsibilities by taking on the Provider Contracting & Relations and Strategy Execution.

Jenny was serving as the Interim CFO for Kaiser Permanente Northwest Region from August 2016 to December 2017 and was promoted to CFO January 2018.

In the local community, Jenny serves on the board of The Oregon Food Bank.

Jenny has a Baccalaureate of law from China Eastern University of Politics and Law and an MBA from Loyola College in Maryland.  She has also completed the executive leadership program at Harvard Business School and the executive program for prospective CFOs at The University of Chicago Booth School of Business.

Check out the incredible speaker line-up to see who will be joining Jenny.