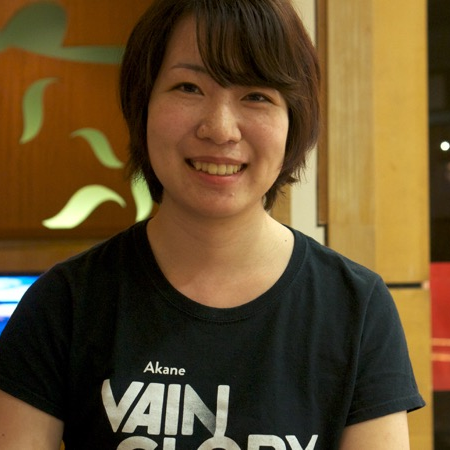 Akane Yoshizaki is the senior manager of marketing and communications at Super Evil Megacorp, developers of the world’s leading mobile esport, Vainglory. Akane oversees the growth and expansion of Vainglory in the Asia Pacific region, focusing on Japan and Southeast Asia. Originally launched with a 3v3 format in 2015, winning several game-of-the-year awards, Vainglory launched its 5V5 format in 2018, and has been featured in marketing campaigns by device partners such as Apple, Samsung, Google Chromebook and more. Prior to her role at Super Evil Megacorp, Akane was account executive at a PR agency in Tokyo, leading PR operations and product launches for gaming and technology brands.

Check out the incredible speaker line-up to see who will be joining First Name 4.

1:20 PM Esports and the Rise of Mobile Gaming in Japan: SEMC’s Success Story