The Kuwait HVAC-R Contracting Conference taking place from 30 September – 1 October 2018 in Kuwait, will bring together regulators, research institutes, MEP contractors, consultants and developers to discuss the new MEW Code of 2018 and discuss the latest trends and technologies available for the HVAC community for their existing and upcoming projects.

Officially supported by Kuwait’s Ministry of Electricity and Water, join leading stakeholders from Kuwait’s HVAC community as they come to discuss the new regulations and objectives of MEW in reaching the Kuwait Energy Vision of 2030.

Driving energy efficiency is no longer a luxury, but a necessity in Kuwait. The Kuwait HVAC-R Contracting Conference is taking place at the right time because:

Join The Ministry of Electricity and Water Kuwait (MEW) and other key organisations as they aim to enhance energy efficiency rate in the State of Kuwait by deploying advanced HVAC equipment and systems. Brainstorm, discuss and rub shoulders with the leading stakeholders from the HVAC community in Kuwait at the conference. 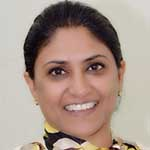 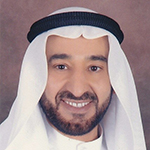 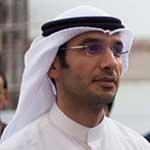 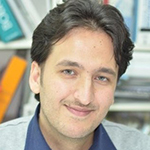 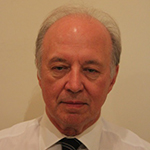 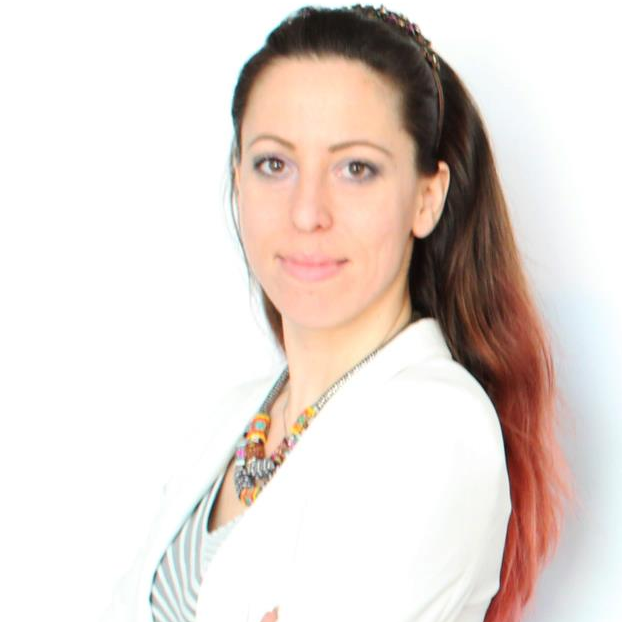 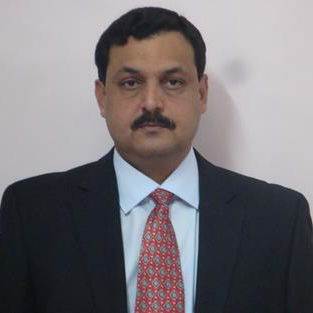 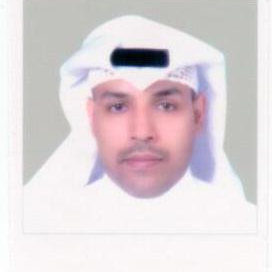 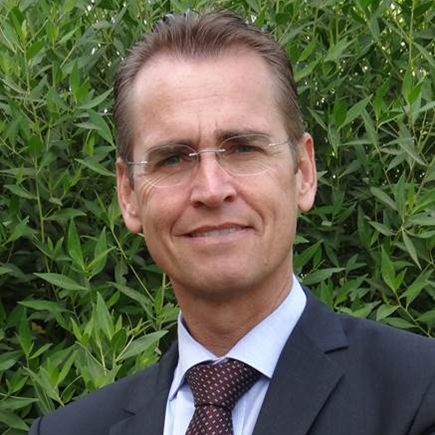 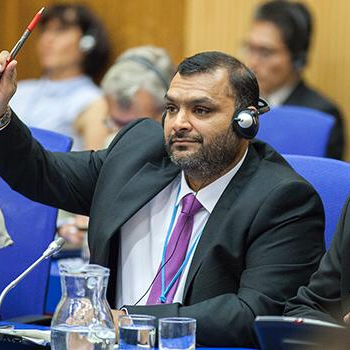 Rub shoulders with regulators, solution providers, contractors and the rest of the HVAC community

The Kuwait HVAC Conference brings together:

From the following industries:

See what our past attendees had to say

"The event offers a fantastic business opportunity for developers, contractors, consultants as well as HVAC solution providers and suppliers to work together for a better future."

"Good place to get a feel for what’s happening and what projects are in planning."

"It was a great and well-organised event in all aspects. The speakers and presentation topics were great!" 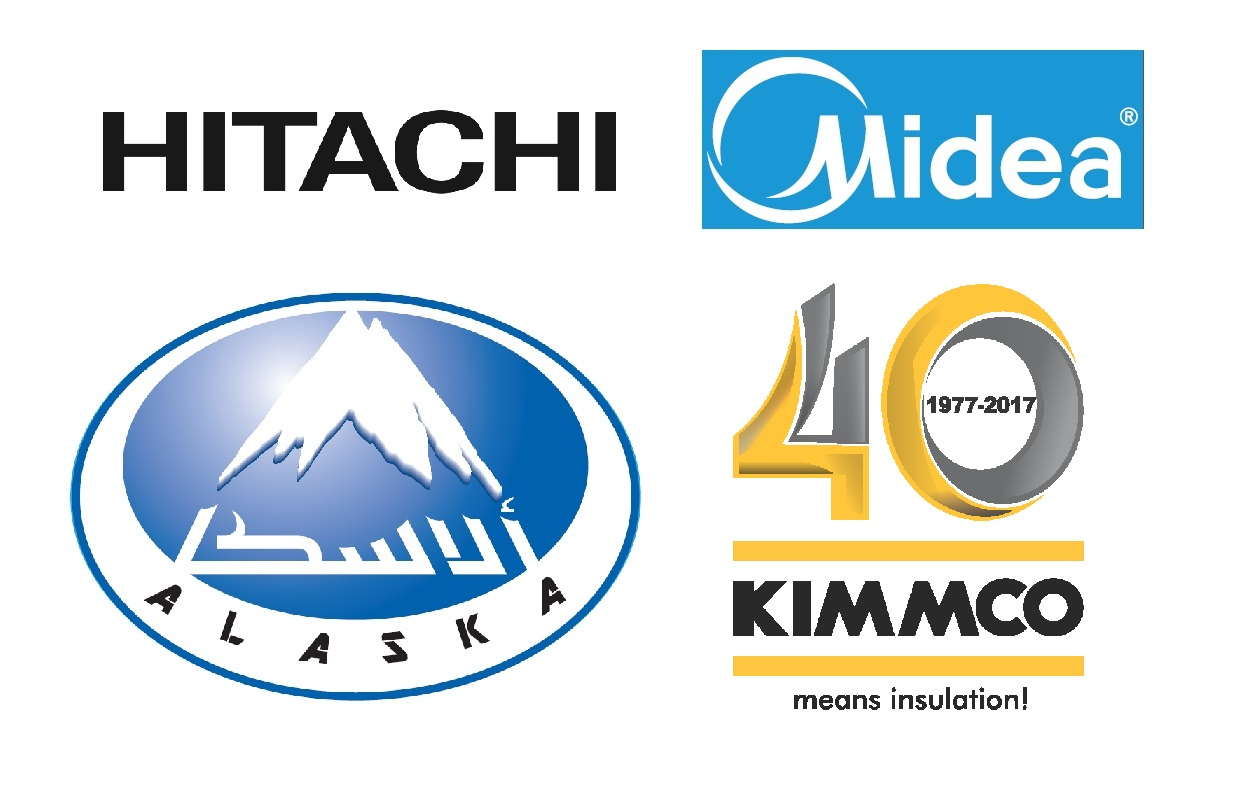 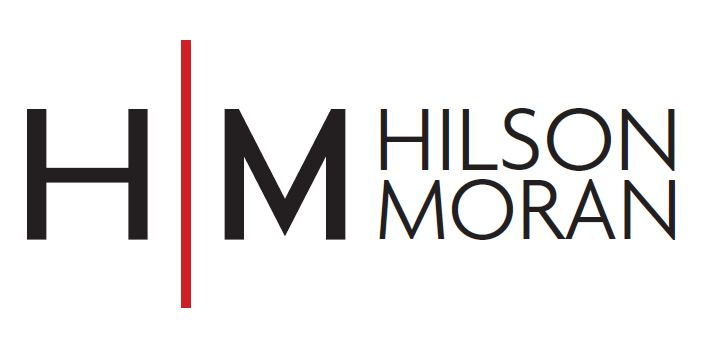 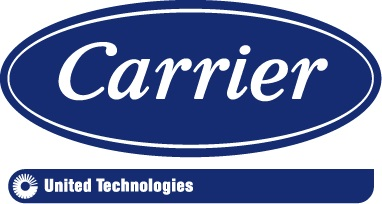 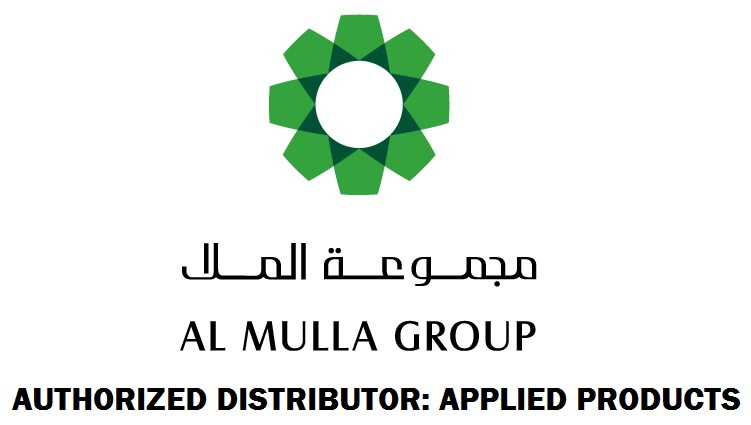 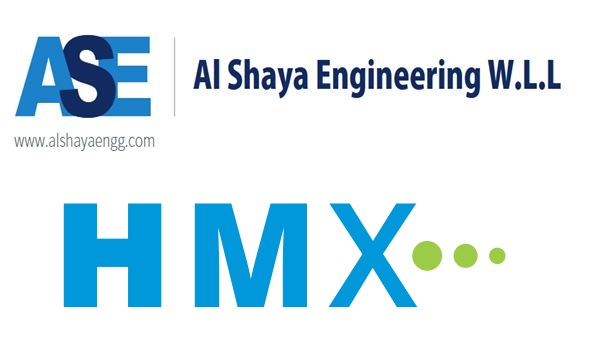 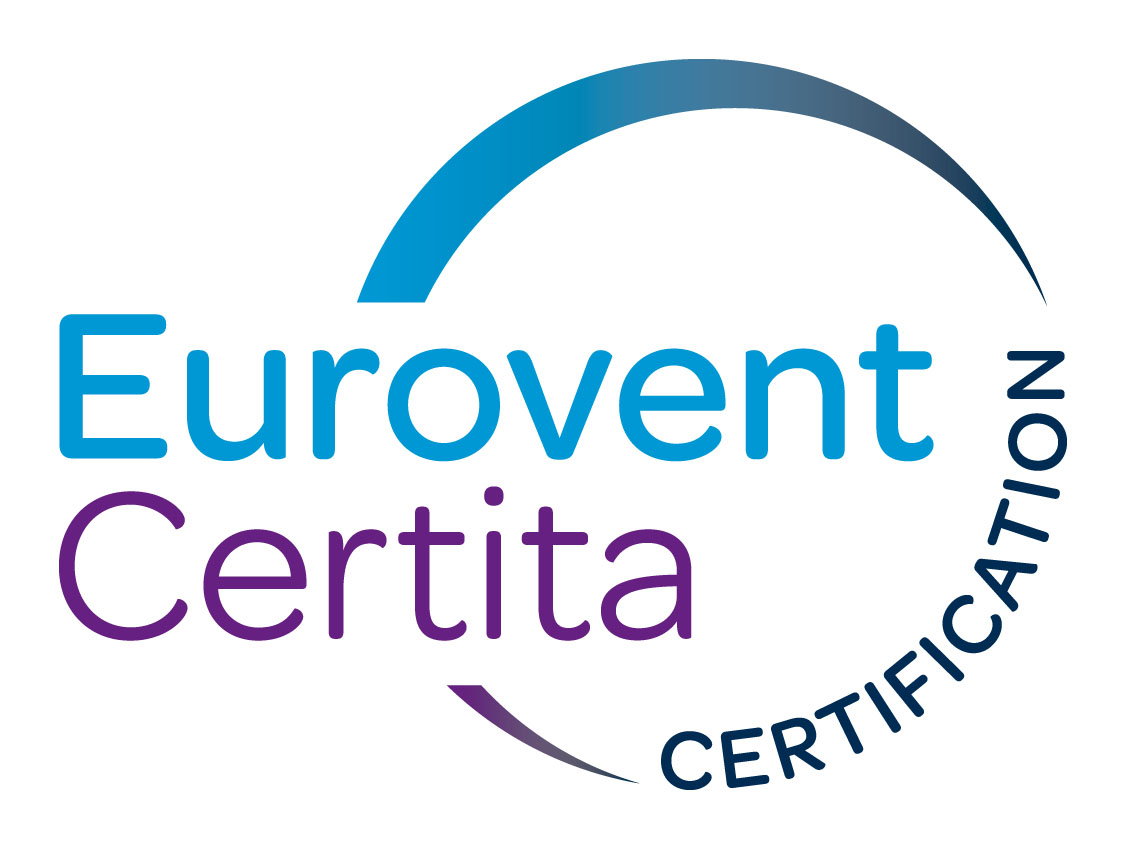 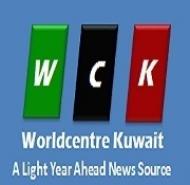