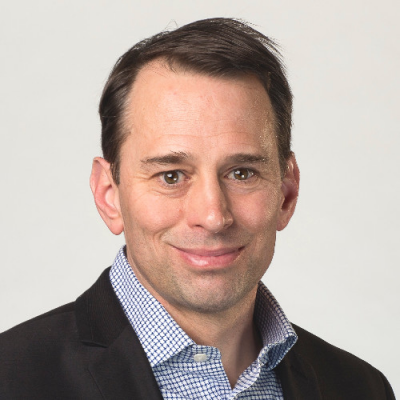 Jeff Revoy is the co-founder and COO for SpaceIQ, one of the hottest new startups in workplace management software.

Previously, Jeff was President and CEO of Viralheat, a leader in enterprise social media management software that was acquired by Cision in 2015.

He has significant strategic leadership experience with both early stage and established technology companies, combined with an international business background.

Revoy comes with more than 20 years of experience in Internet, Search and Social at both early-stage and Fortune 500 companies. Jeff brings an impressive executive and operational track record most recently as CRO of ChooChee (acquired by Deutche Telekom in 2013), and previously CMO/CPO of iContact, where he lead revenue, marketing, product, and strategy through impressive growth to a successful acquisition (acquired by Vocus in 2012).

In addition, Revoy has also served as an executive in multiple public companies, including Vice President of Yahoo! Search and Yahoo! Answers. For Yahoo, he worked both in the U.S. and Europe including Vice President and General Manager positions. Revoy and his team helped turn around the European search business and he led Yahoo! Answers to a market leadership position with more than 150M monthly users.

Finally, Revoy served as a Public company officer, in his role as President and General Manager of Interactive Services at Embarq, a Fortune 250 company, acquired by CenturyLink in 2009.

Check out the incredible speaker line-up to see who will be joining Jeff.