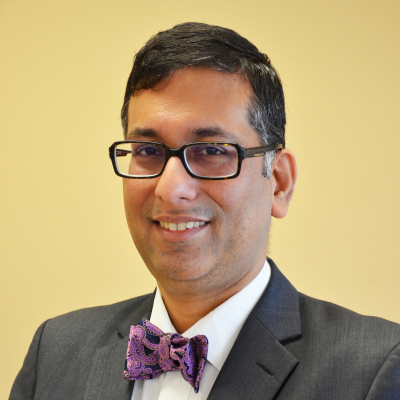 An active member in Malaysian Medical Association (MMA) since 1996 and he has contributed and engaged himself in various roles at state and national level of MMA where he also served as the Honorary General Secretary from 2013 – 2014. In terms of networking and foreign collaborations; he has conducted meetings and presented in all the ASEAN countries and has a great networking with all the leading ENT doctors within the region and many other parts of the world. He has served the Malaysian Society of Otorhinolaryngologist [ENT] as President in 2007 and awarded meritorious awards by the society.

He leads the way on minimal invasive sinus surgery and recently using Imaging Guidance System in navigating sinus surgery. Currently, he serves the position of Medical Director at PCMC, Kuala Lumpur, Malaysia and is also the President of Association Private Hospitals Malaysia (APHM). His passion is to serve towards the healthcare of the people of this country.

Check out the incredible speaker line-up to see who will be joining Kuljit.