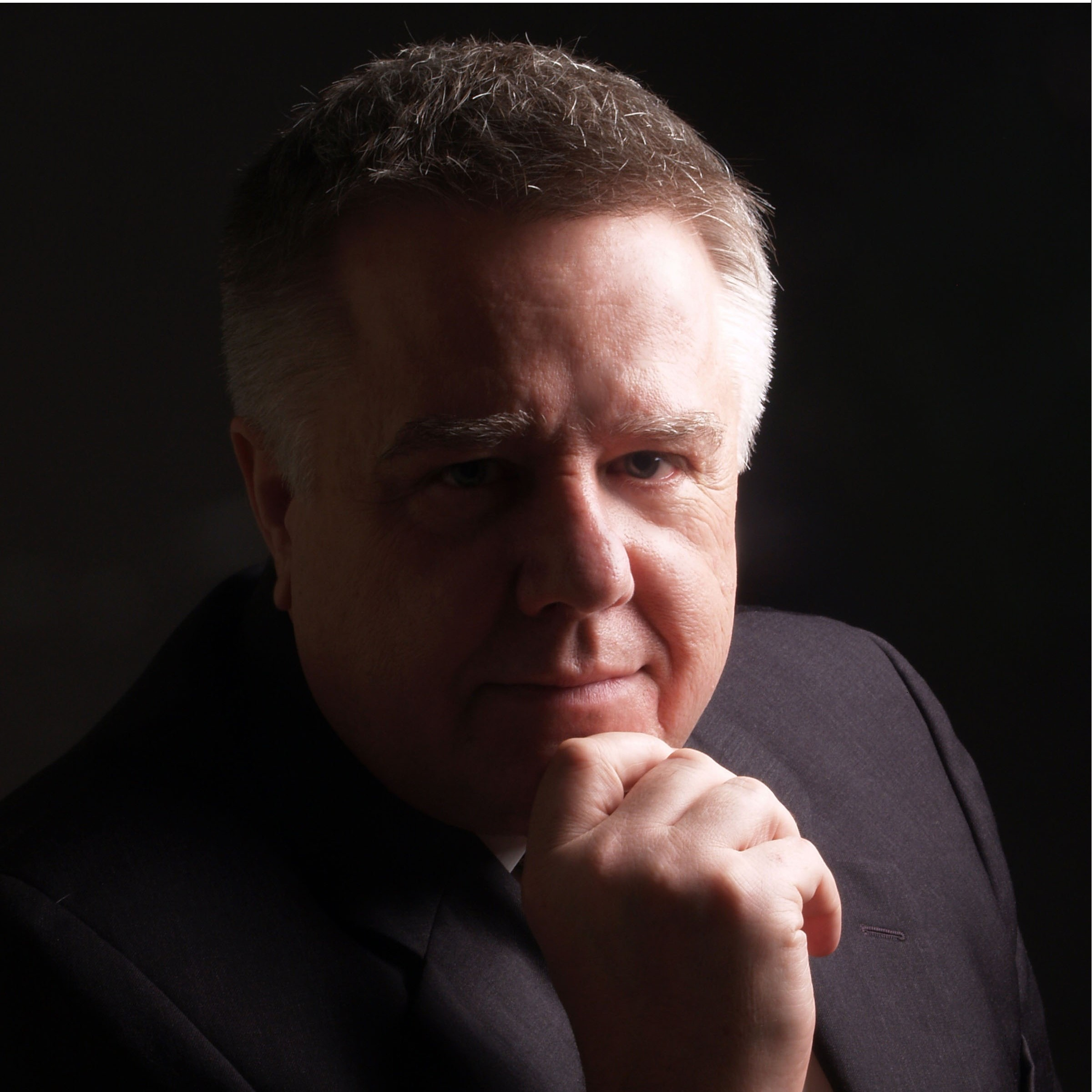 Mr. van der Heyden is a 40-year secure satellite communications industry entrepreneur with a host of significant achievements to his credit to include;

·         Responsible for the deployment of the first integrated ComSec - SatCom system for the US Defense Communication Agency,

·         Participated in the development and operation of the Saudi Arabian and Nigerian DomSat programs.

Tom, a resident of Indonesia and the Philippines, is conversant in; English, Mandarin, Bahasa Indonesian, German, French, Spanish, and Tagalog.

Check out the incredible speaker line-up to see who will be joining Thomas.

10:00 AM Smallsats Constellation as an Alternative Enabler to Build Space-Based Communication Platform for Global Coverage