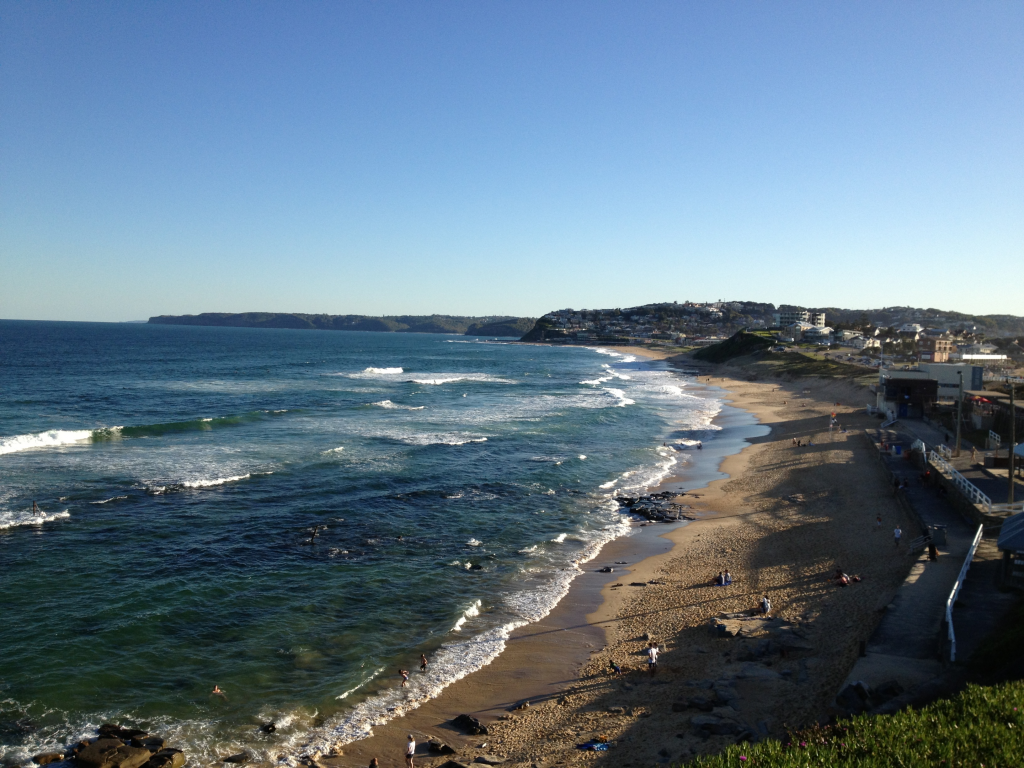 The coastal city has been reinventing itself since the 1800s, but the latest iteration is attracting global attention. This article was originally written by Fiona Harper and published on 26 March 2019 by the Daily Telegraph.

Novocastrians, or people from Newcastle, know a thing or two about reinventing themselves. They’ve been doing it since the early 1800s, when their feet were dusted with coal.

Back then a convict camp called Kings Town was established for logging, and coal mine labourers were despatched from Sydney’s penal colony. It was a time when rum was de facto currency and the infamous Rum Rebellion led to the one and only time military forces overthrew the Australian government.

As the abundance of black gold and its value as a resource became evident, the now renamed Coal River settlement benefited from a building boom, attracting entrepreneurs, farmers and miners, resulting in another name change to today’s Newcastle.

These days, the revitalised city on the banks of the Hunter River is shaking off its industrial dust and reinventing itself once more. This time, it’s transforming itself into a smart city, using leading edge technology to fast-track itself into becoming one of Australia’s most progressive cities.

THE EVOLUTION OF SMART CITIES

But what is a smart city? Essentially, a smart city harnesses innovation and sustainability by integrating communication and information technologies to provide leading-edge services and facilities.

“Our vision is to be a smart, liveable and sustainable global city by 2030,” she said. “While we talk a lot about smart technology and infrastructure, smart cities are first and foremost about people.”

It’s an exciting time for cities like Newcastle, which has an enviable coastal location less than two hours from Sydney’s CBD, with infrastructure ripe for improvement and a residential population keen to embrace new opportunities. Having the Hunter Valley on its doorstep doesn’t hurt the city’s lofty ambitions either.

The Australian Government developed the Smart Cities Plan in 2016 to cement a vision for productive and liveable cities that encourage innovation, support growth and create jobs. Not such a big ask you’d think. But behind that simple plan lies a complex strategy to develop Australian regional cities into desirable destinations for both established and start-up business operators and investors.

The Hunter Innovation Project is a case in point, establishing an innovation hub for researchers, industry and entrepreneurs to develop and promote economic development through smart city infrastructure. Future plans include designating greater Newcastle as an Urban Living Lab to test urban development ideas and prototype new technologies to improve efficiency and liveability.

Under the City of Newcastle’s Smart City vision, the council aims to aims to deliver more efficient infrastructure for both residents and visitors.

In reality, this means building an electric vehicle hub with chargers for electric cars and e-bikes and bus stops with real-time updates showing when the next bus is due and how many seats are available. There will also be smart light poles equipped with cameras to analyse cloud coverage and estimate solar energy production.

A new light rail service is scheduled to carry its first passengers in early 2019.

Free high-speed public wifi is also on the cards – something many international cities embraced long ago, leaving Australia for dead in a digital black spot. So too a smartphone app that not only shows where available car parks are but allows users to pay (and recharge) online. Interactive smart screens around the CBD will help visitors and residents find out about activities and events.

The CBD offers a fare free city bus zone as well as a free 110 Shuttle which loops through downtown streets, and the former David Jones building has reimagined as an upscale retail arcade showcasing the city’s creative talent.

THE WORLD IS TAKING NOTICE

Embracing the smart city cue by offering free high-speed internet in all rooms since opening in early 2018, Holiday Inn Express is just one of many business operators attracted by Newcastle’s resurgence. Located in the lively West End cultural hub blending history, character and urban chic, the 170-room hotel is typical of a new breed of hotelier that really gets what leisure and business travellers want. Complimentary coffee in the lobby and charging access points beside the bed are just two of their smart offerings.

The evolution from “old-castle” to new sees programs such as Newcastle Now and Renew Newcastle transform industrial wastelands into dynamic arts and entertainment precincts. Historic Newcastle Station is one example, with the restored heritage-listed building turned into an attractive public space.

Treasuring its multifaceted history, Newcastle’s chameleon-like propensity to reinvent itself once more promises a smart future.