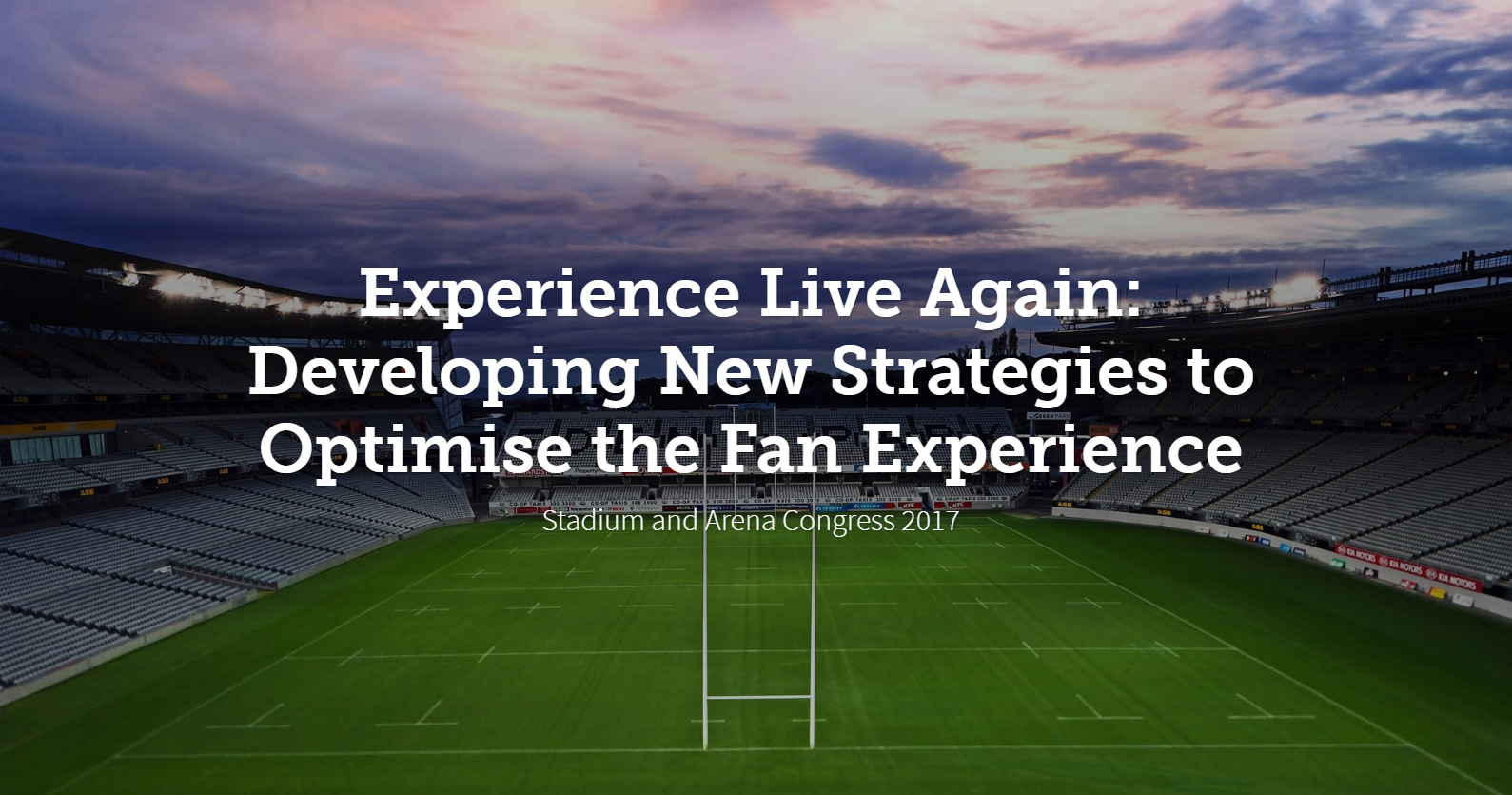 Ahead of the Stadium and Arena Congress 2017 we chat to Nick Sautner, General Manager – Commercial at The Eden Park Trust (Eden Park), who recently played host to three of the British & Irish Lions tour matched of New Zealand that were broadcast to over 200 million homes globally and attracted sell-out attendances of approximately 50,000 per fixture.

In this Q&A Nick shares with us details of Eden Park’s integrated Icon Partner Strategy and delves into the opportunities this Strategy has created for sponsor collaboration, an optimised fan experience, and revenue generation. 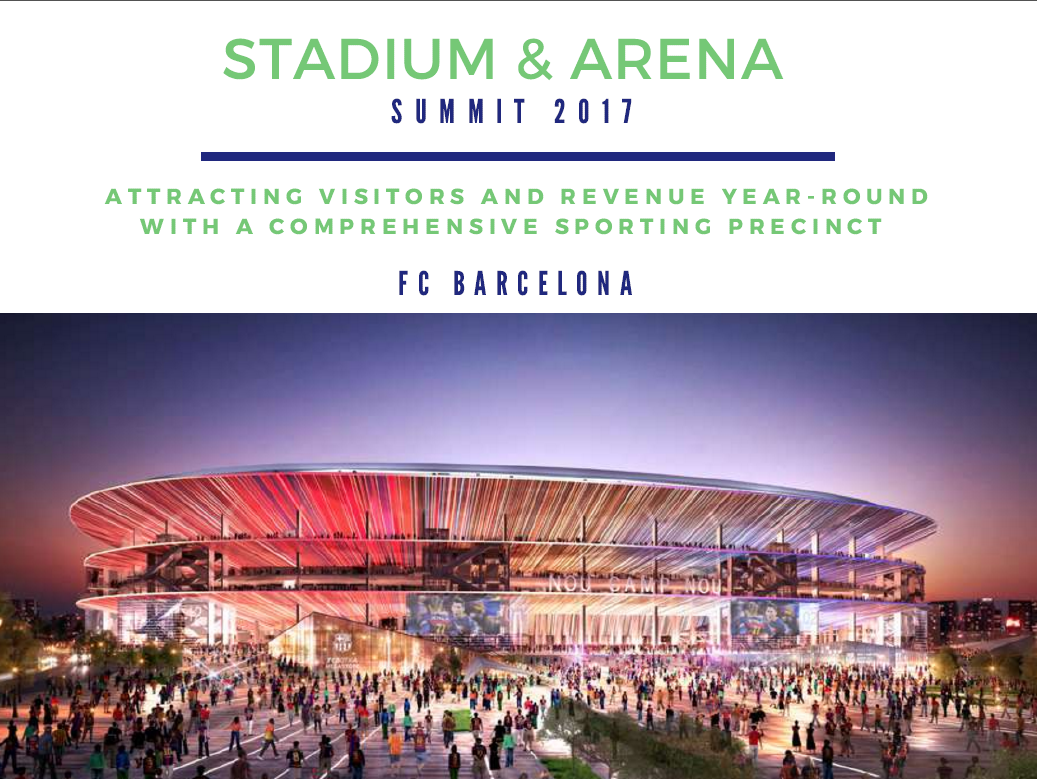 Attracting Visitors and Revenue Year-Round with a Comprehensive Sporting Precinct

Ahead of the Stadium and Arena Congress 2017 we chat to William Mannarelli, the Espai Barça Project Director at FC Barcelona. In this Q&A William shares with us the vision behind the Espai Barça Campus and explores the unique integrated features that are improving the visitor experience and generating year-round revenue. 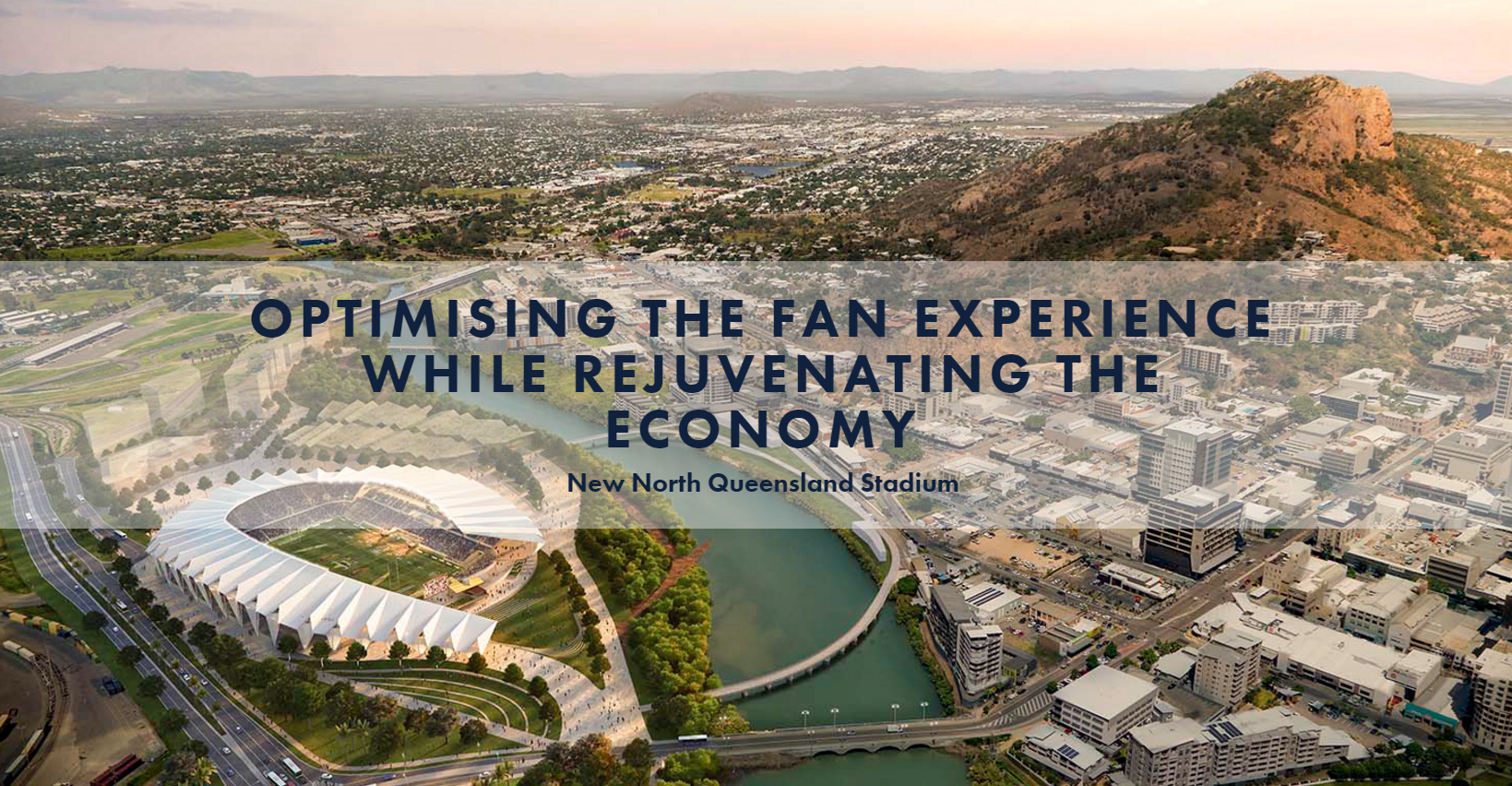 Optimising the Fan Experience while Rejuvenating the Economy

Ahead of the Stadium and Arena Congress 2017, we chat to Richard Coulson, Director at Cox Architecture and Architectural Project Director for Townsville’s new $250 million North Queensland Stadium. Richard has previously been involved with the design of the Anna Meares Velodrome and the Gold Coast Aquatic Centre, both of which will host events as part of the upcoming Gold Coast 2018 Commonwealth Games.

In this article, Richard shares with us details of the multipurpose North Queensland Stadium, the new home of the 2015 NRL Premiership winners the North Queensland Cowboys, and delves into the state’s vision behind the project, which includes economic rejuvenation, a superior fan experience and long-term revenue generation.