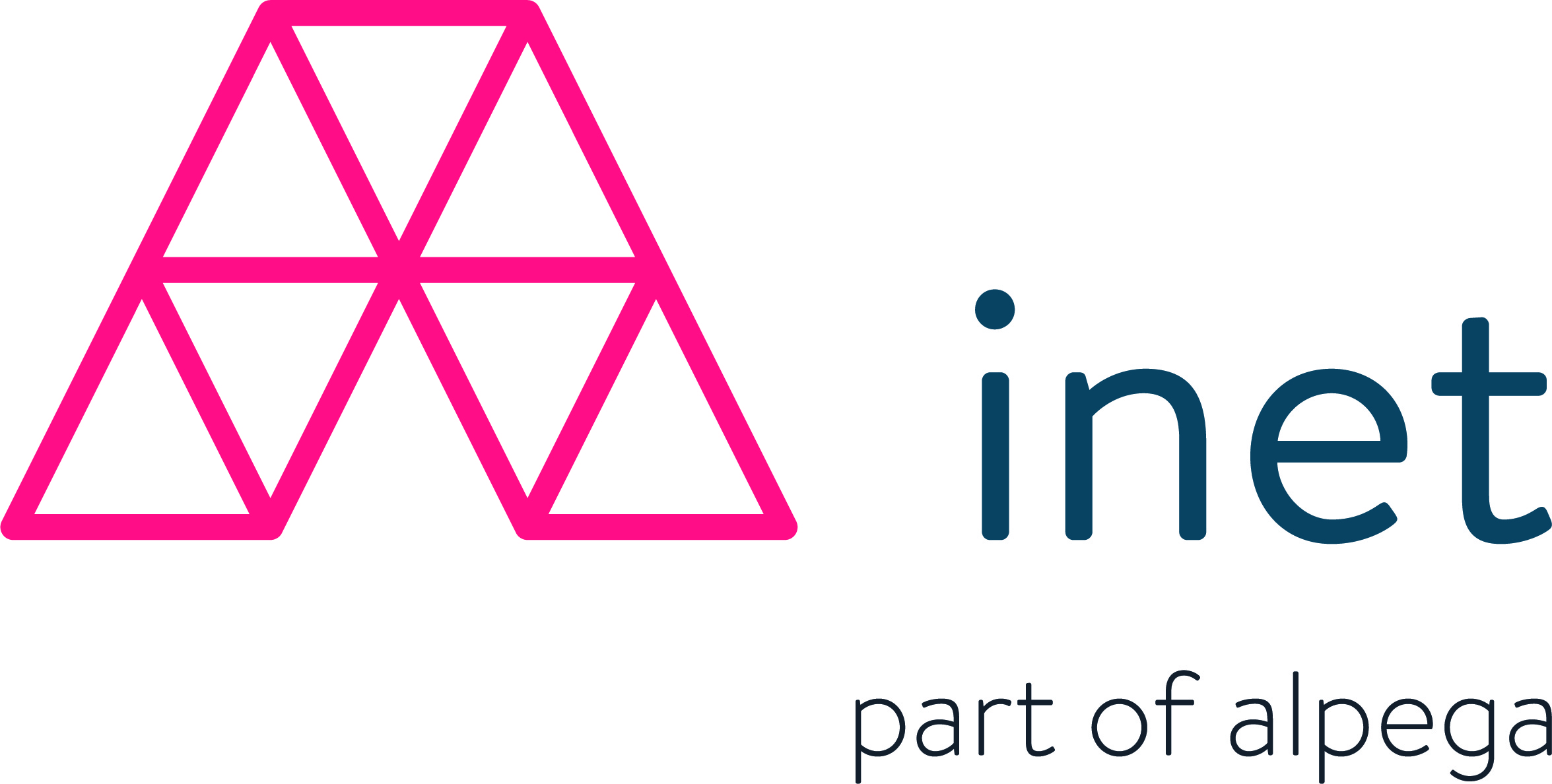 inet is a leading European provider of Software-as-a-Service (SaaS) with sub-stantial know-how in the field of logistics. Since we were established in 1999, we have developed into one of the TOP 5 providers of transport management systems (TMS), worldwide.

The inet TMS connects global and multi-mode transport networks on the in- and outbound levels. Our TMS software is proven to reduce transport costs by an average of 20 percent by networking all participants in the supply chain on a web-based platform in real time. Our modular logistics software can also naturally be extended at any time.

inet is part of the Alpega Group, a leading global logistics software company offering end-to-end solutions that cover all transportation needs, including Transport Management Systems (TMS) and Freight Exchanges.  Alpega is present in 80 countries worldwide and employs over 500 people with 31 different nationalities.