09 - 11 September, 2020 | Amsterdam, The Netherlands
sponsoring at the event
Sponsorship opportunities
Register as a delegate 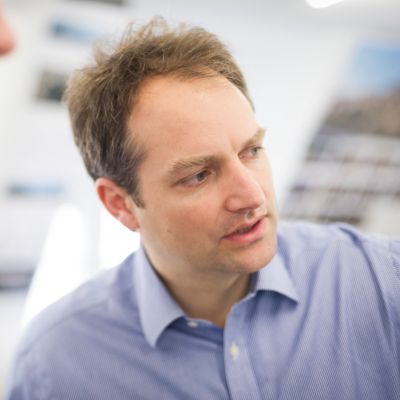 Tobias Winkelmann joined Herzog & de Meuron in 2002 as Project Manager on the Allianz Arena in Munich. In 2003 he started

Manager. Aside from the National Stadium Beijing, Tobias Winkelmann also worked on the Cultural Sports Park in

Taipei. Returning to Basel in 2006, he became responsible for the Messe Basel – New Hall. As Associate since 2008,

he has led and realised a number of high profile projects as Project Director, including the Nouveau Stade de

Bordeaux in France, and Beirut Terraces, a high-rise residential building, in Lebanon. His most recent projects include

the Skolkovo Institute of Science and Technology Russia, the Allianz Arena 2.0 football stadium in Munich, both of which are nearing completion, as well as the redevelopment of the Stamford Bridge stadium in London.

3:20 PM ALLIANZ ARENA SHOWCASE - What to consider at the beginning of stadia development to be future proof

Adaptations and changes during 15 years of Allianz Arena 2005-2020
the session will dive deep into areas that had adaptations and improvements including:

Check out the incredible speaker line-up to see who will be joining Tobias.