A dedicated virtual event for Australia and New Zealands leading SCADA experts to hear how they can advance their SCADA
security and communication capabilities in order to protect and increase network efficiencies. 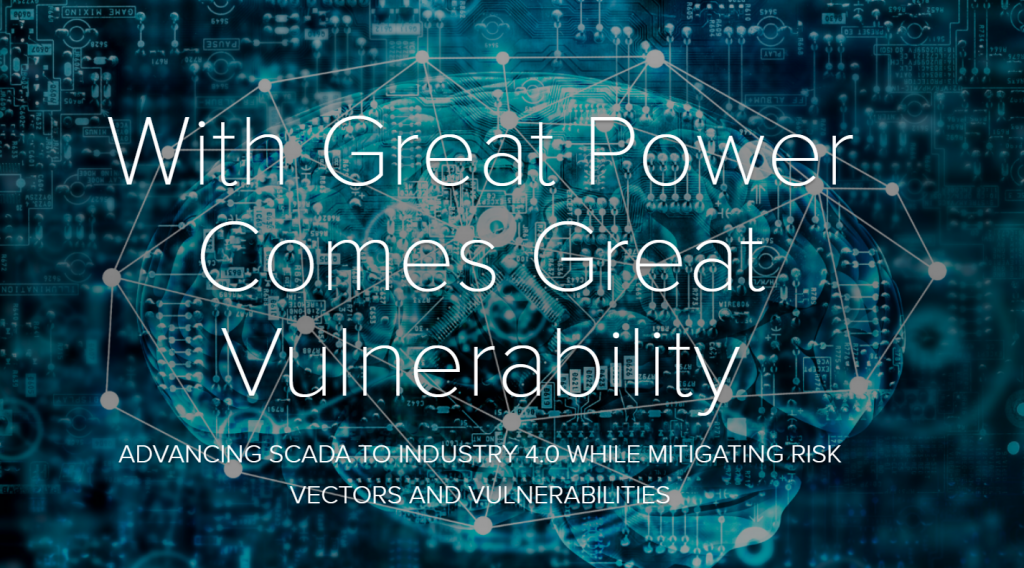 While the Industry 4.0 revolution has gained momentum and many organisations are exploring new ways to leverage IoT with expectations to enhance business processes and overcome existing challenges, there are many questions people have around IoT implementation with the existing infrastructure. At present the burning questions in the market include “will IoT replace Supervisory Control and Data Acquisition (SCADA) in a new era?” “What does this mean for existing processes?” “What impact does interconnectivity have on security?” “How do we maintain security?”

Download the full article to unearth answers to these questions and gain a deeper understanding of SCADA systems in Industry 4.0

[Report] The Future of SCADA: How Three Australian Organisations are Harnessing Modern SCADA System Capabilities to Increase Efficiency and Security

Today the SCADA market is projected to grow by 6% by 2022, which is influenced by the integration of IoT environments, and industrial control systems becoming more digitised and automated. However, the progression of 4th generation IoT SCADA systems brings new challenges for operators, with some even predicting that as IIoT and Edge Computing develop and become increasingly fundamental in industrial applications, they may entirely replace SCADA systems.

SCADA is much like IoT. Yet IoT, the shiny new technology, is developing faster than anything we’ve seen in recent years. Instead of replacing SCADA though, these technologies will add new capabilities to SCADA platforms, as they can contribute to strengthening industrial communications, improving plant efficiency and performance whilst reducing downtime.

So, SCADA systems are still predominant within heavy asset industries. With three generations of SCADA – standalone, distributed and networked – working alongside new tech.

To better understand how these technologies are being used in existing SCADA systems we take a look at how three Australian organisations, Coliban Water, Shell QGC and Coopers Brewery are harnessing modern SCADA system capabilities to increase efficiency and network security. 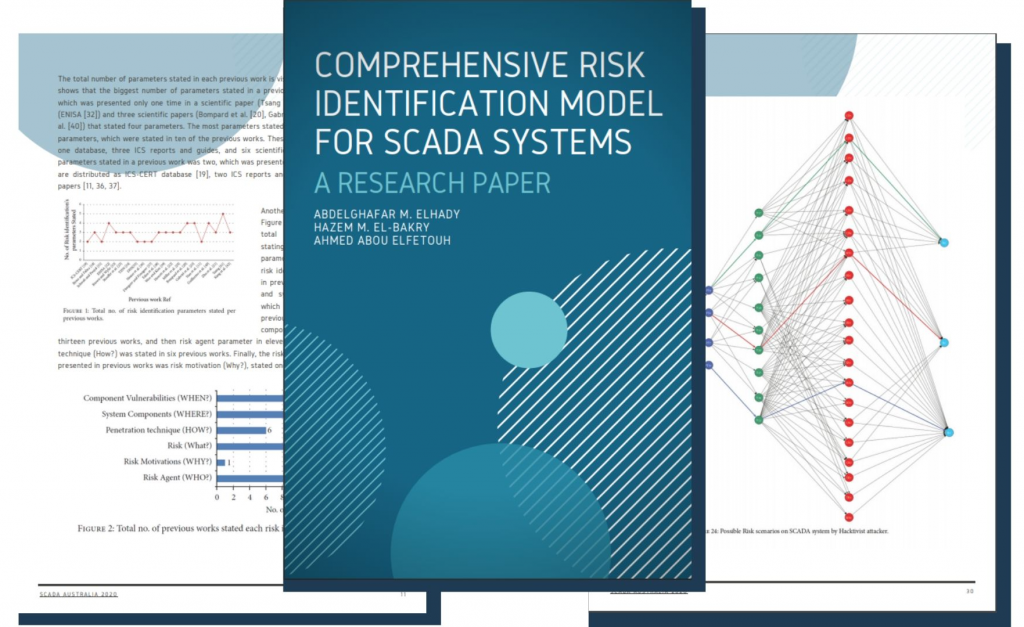 Ahead of the SCADA Australia Summit 2020 we take a look back at some of the highest rated presentations from 2019.