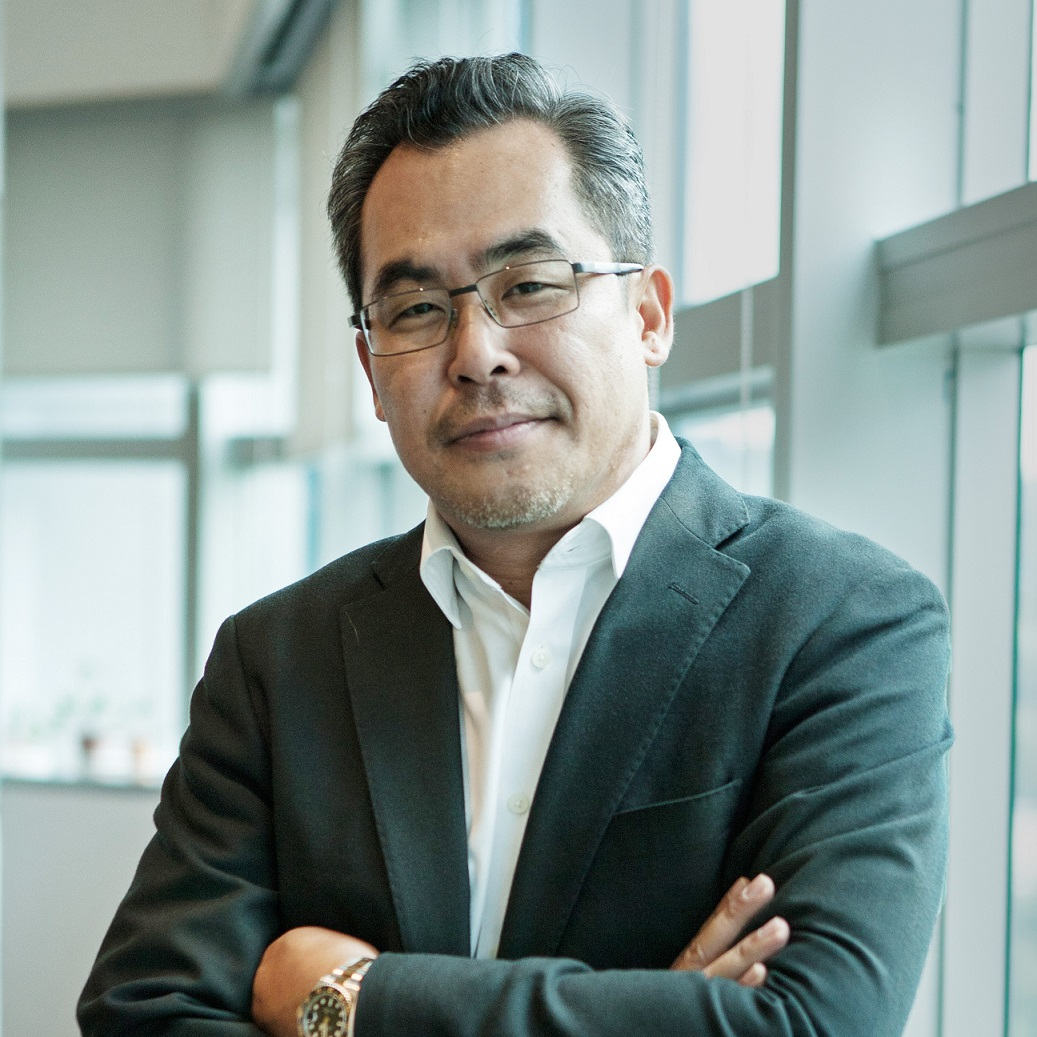 Nicholas Lee is the Chief Executive Officer of EZ-Link Pte Ltd, where he oversees the strategic direction and growth of the company. He is responsible for driving adoption, transactions and applications of the ez-link card, the leading contactless smart card that has been serving millions of commuters and consumers in Singapore every day since 2002.

Most recently, in December 2017, Nicholas also steered his team towards launching the new EZ-Link app, lifting users to a whole new level of convenience in accessing EZ-Link’s functionalities and services. In addition, over the years, Nicholas has also led EZ-Link in developing cross-border transit cards to promote business and tourism between Singapore and other countries.

As CEO, Nicholas is also a strong advocate of corporate social responsibility, supporting various community needs through a series of programmes including the ‘Tap & Donate’ public campaign in support of the President’s Challenge, EZ-Link’s ‘My Journey, My Home’ SG50 Card Design Art Competition with donation to the Dyslexia Association of Singapore; and the PAssion Cares! Fund.

Nicholas became EZ-Link’s CEO in October 2011. Prior to that, as Executive Director of the company, a position he held since September 2008, Nicholas led EZ-Link to become the first card issuer in the country to launch the CEPAS-compliant ez-link card, in 2009. This extended the company’s influence beyond the local public transport sector into the retail and food and beverage industries.

Nicholas moved to EZ-Link, a wholly owned subsidiary of the Land Transport Authority (LTA), following the launch of the ez-link card in 2002. As business manager of the card, his primary responsibility then was to develop its business model and operating structure. In 2003, Nicholas was appointed Senior Vice President of EZ-Link with overall responsibility for strategic business development and technology activities. His other key responsibilities included supervising the marketing efforts of the company and overseeing operations and corporate communications.

Before joining EZ-Link, when he was with LTA, Nicholas was assigned to manage the island-wide implementation of a SGD300 million-system for a contactless multi-purpose stored value card, later known as the ez-link card, in 2000. This included the design, development and implementation of a clearing-settlement backend system and the rollout of acceptance terminals across all mass rapid transit and bus transport systems in Singapore.

Nicholas joined LTA in early 1997 as a systems engineer and subsequently moved on to hold various engineering portfolios. He was then seconded to its Policy Division to work on international relations and the development of business models for new transportation projects. Nicholas started his career as an engineer in a local systems integration company.

Check out the incredible speaker line-up to see who will be joining Nicholas.

11:25 AM PANEL DISCUSSION: Accelerating the Adoption of Digital Payments towards a Cashless Society

3:30 PM From a Transit Payment to a New Digital payment Provider: Establishing a New Payment Ecosystem