Western Australia has the potential to become a global leader in renewable energy microgrid development and export, a new report has found, but only with the right policy support and regulatory settings.

The comprehensive 239-page report was delivered on Friday as the final word from the Western Australian Parliamentary Inquiry Into Microgrids and Associated Technologies in the state. It found that renewable energy based microgrids offered a wide range of benefits uniquely suited to Western Australia’s unwieldily and notoriously costly electricity system, including “reliable, dispatchable energy” supply and as a grid balancing resource.

They’re also an economic win-win, thanks to the low cost of renewable energy generation and the ability of microgrids to reduce total system costs by deferring, reducing or entirely removing the need to invest in new and costly poles and wires. As we have reported on RenewEconomy and One Step Off The Grid, the state’s government-owned utilities Western Power and Horizon Power already embraced renewable energy microgrids as an economic strategy, to chip away at monstrous fossil fuel subsidies (including for diesel fuelled power plants) that guarantee regional customers pay no more than the 26c/kWh charged in Perth.

And as an added bonus – as the Parliamentary Inquiry report notes – “in regional and remote communities, this often also leads to improved supply reliability and power quality. Microgrids, it adds, “can considerably enhance a community’s individual resilience and ability to respond to a range of natural disasters, particularly in remote and regional areas of Western Australia.” A special mention is made of battery storage as a “particularly exciting” microgrid-related technology, that is rapidly demonstrating its capacity to assist with “secure and reliable system operations” and to reduce both system and consumer energy costs.

“Opportunities exist on both the transmission and distribution system and in a range of market and network contexts,” the report says. But the committee stressed that the ability for microgrids and distributed renewables to provide these benefits depended heavily on supportive market and regulatory frameworks. “Western Australia’s regulatory and market structures no longer reflect the physical realities of our electricity system and are not sending efficient signals for asset development and system operations,” it said. 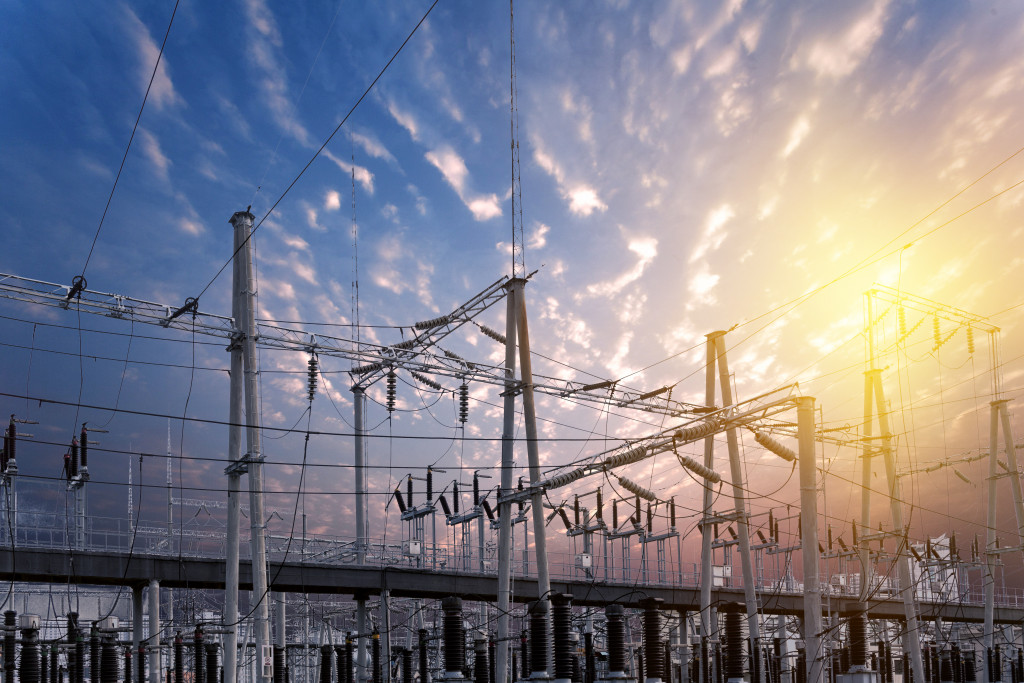 “This affects total system costs and prices for end users and, left unaddressed, could have long‐term implications for system security and supply reliability.” And it took a direct swipe at the state’s economic regulator, for its recent ruling on the roll-out of smart meters in the state. “Decisions made by the Economic Regulation Authority have prevented Western Power from recovering the installation costs for the advanced metering infrastructure essential to support microgrids and facilitate the successful transition to distributed energy systems,” the report says.

“Government and regulatory agency support for advanced metering infrastructure is essential to evolve Western Australia’s energy systems, facilitate system security and encourage efficient asset development and utilisation.” (The ERA responded to this assertion on Friday arguing that after many discussions with Western Power, it had “ultimately concluded that the proposed expenditure did not meet the requirements of the rules.” It said planned changes to the Electricity Networks Access Code 2004 would allow greater flexibility to consider the broader benefits of these technologies for WA consumers.)

But the focus of the report was firmly on the huge potential benefits – both environmental and economic – Western Australia could reap if it was to embrace the uptake of renewable energy microgrids and market its learnings. “Microgrids offer Western Australia the opportunity to benefit economically in terms of optimising our electricity systems and exporting our valuable intellectual property,” said committee chair Jessica Shaw, Labor’s member for Swan Hills in Perth’s outer north-east. “As nations around the world electrify, announce ambitious carbon reduction targets and demand more sustainable forms of electricity production, Western Australia has a demonstrated and world‐leading capacity to meet the market,” Shaw said.

“The opportunity exists to build a thriving industry, leveraging the knowledge and benefits gained through our own transition to a more sustainable energy economy.” Shaw said that Western Australia had a number of “unique advantages” over other Australian states and territories, thanks to its “physical and regulatory separation” from the National Electricity Market. This separation, Shaw said, gave the state the ability to reform market structures and regulatory processes to suit its specific circumstances, and without the headache of COAG energy council meetings and partisan politics.

“The Western Australian government does not need to negotiate with the Commonwealth and state governments for energy market reform,” she said. “It can proceed, despite the energy and climate policy toxicity and dysfunction displayed at the Commonwealth level, and untrammelled by the need to negotiate with the competing interests and priorities of other state governments. “Western Australia can also observe the adverse consequences of elements of the National Electricity Market’s own reform processes, now manifest and increasingly acknowledged, and take prudent steps to avoid them.”

Sophie Vorrath Sophie is editor of One Step Off The Grid and deputy editor of its sister site, Renew Economy. Sophie has been writing about clean energy for more than a decade.

Jessica Shaw will be joining The International Microgrid Event to address the final report in further detail. Given the wide ranging scope of the inquiry, Jessica’s presentation will focus on the Inquiry’s findings on market structures, the role of market actors and potential for commercial partnerships. Reserve your spot for this session

VIEW THE AGENDA FOR MORE INFORMATION