One Year of Open Banking: Insights from the UK 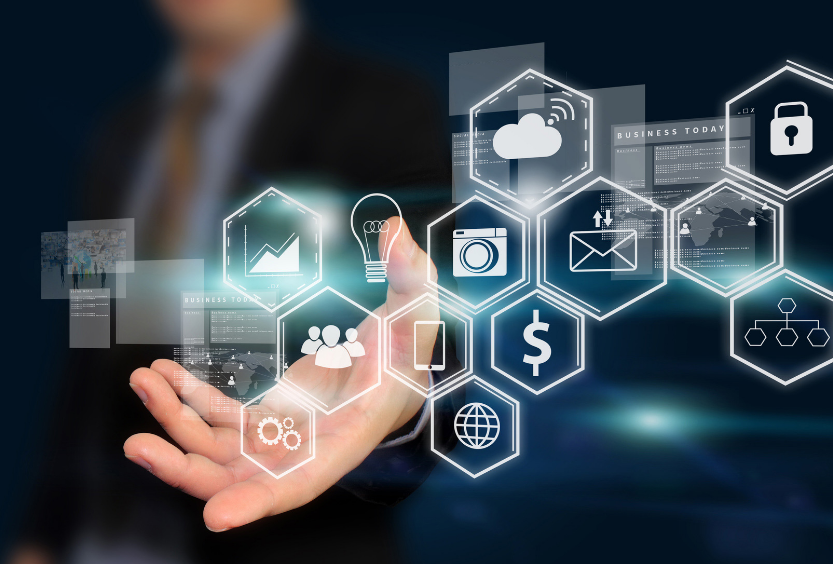 “Two years ago, Open Banking was regarded by many as a typical compliance exercise championed only by a handful of FinTechs – more tech spend driven by compliance rather than business case or customer need. This is no longer the case.  Banks have very firmly moved from viewing Open Banking as a compliance exercise to an opportunity to compete and innovate. They have worked hard to implement the Standards despite many challenges and an ambitious timescale.  Yet already we have seen some impressive early signs of new technologies powered by Open Banking – even though we are only mid-way through our roadmap with lots more to come.

“Consumers are gradually being offered products and services which will securely help them move, manage and make more of their money.  The often over-looked, hardworking population of SMEs – now totaling over 5m businesses – are also benefiting from new technologies which are supporting their efforts to boost profit, performance and productivity.

“We are also seeing some early and exciting signs of how Open Banking is powering technologies to help address some of society’s issues, in particular in the debt advice area.  In short, it is clear that there are signs of an emerging dynamic, vibrant and developing ecosystem – an ecosystem which is rapidly becoming more sophisticated and expansive in its coverage. But with the line of sight we have into the open banking “pipeline”, this is going to considerably ramp up in 2019. Today, we have over 100 regulated entities enrolled in Open Banking with in excess of 100 waiting to join.  We expect the ecosystem to develop with even greater momentum and pace not least as we see greater conformance with the implementation of the Standards as well as greater innovation in the market.

All of which is encouraging. However, our focus for 2019  is firmly fixed on an enhanced user experience – what we have today is, for sure, a step in the right direction but it does not yet meet the high standards of conformance and performance we expect. However, I am confident that 2019 – post March and the implementation of v3 of our Standards – will bring a mobile-enabled and frictionless customer journey.”

As Open Banking approaches its first anniversary, we take a look back at some of the highlights of the year.