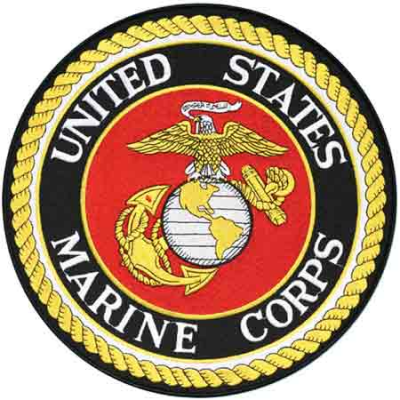 Philip Greene is the USMC’s Trademark and Internet Law Counsel.  An attorney within the Office of the Counsel for the Commandant, Quantico Area Counsel’s Office, Mr. Greene is assigned to TMLO, serving as legal counsel for TMLO, and also provides trademark, copyright and Internet counsel for the USMC, at large.   He joined the USMC in September, 2009.  During his tenure here, Mr. Greene has grown the USMC’s trademark portfolio from 6 U.S. trademark registrations to over 550, with nearly 50 more trademark applications pending.  Operating under authority found at 10 U.S.C. 2260, TMLO has earned over $17 million in royalty revenue from trademark licensing agreements, and has transferred nearly $4 million to Marine Corps Community Services for morale, welfare and recreation activities for Marines, as is called for under the statute.  He has successfully dealt with countless instances of infringement of USMC trademarks, stopped a large number of infringing, third-party trademarks from becoming registered, and has filed to take down many infringing pages/accounts on Facebook, Twitter, Flickr, and other social media.  He frequently engages in training for USMC and DON personnel on the topic of trademark, intellectual property, and Internet law, and has spoken at national intellectual property law events around the country (International Trademark Association’s Leadership Meeting, Miami, 2013, and the Intellectual Property Owners Association, Vancouver, 2014).  Mr Greene received the Department of the Navy’s Outstanding Intellectual Property Attorney Award in 2015, and was nominated for the award again in 2019.

Check out the incredible speaker line-up to see who will be joining Philip.