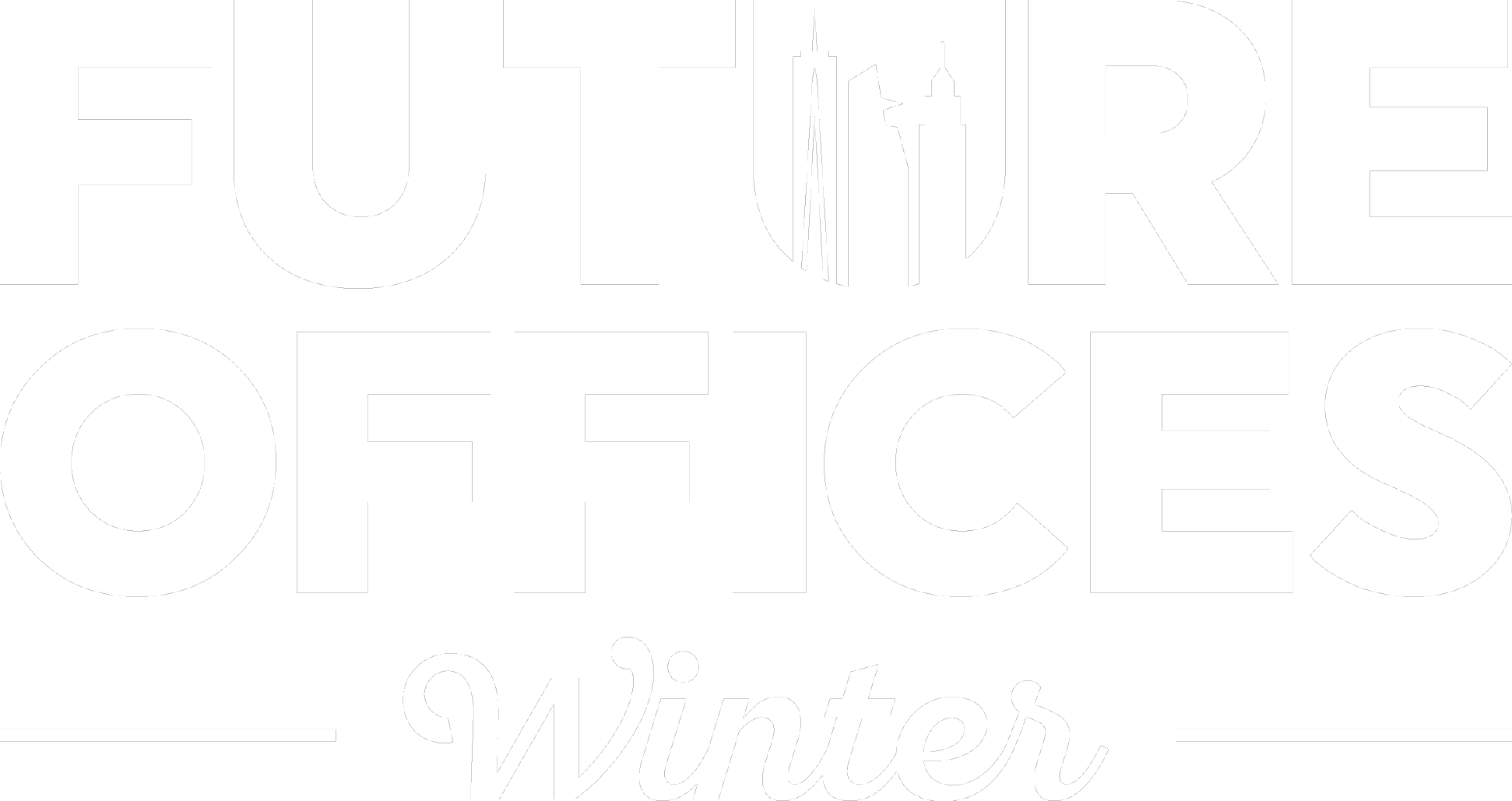 Technology impacts every aspect of our daily lives, especially when it comes to new construction. Learn more about the top seven tech trends hitting the Future Offices market. We’ll unpack everything from open space floorplans to IoT and discuss why it’s imperative for your office to jump on the tech train. Additional elements include

Read on to learn how offices are transforming based on technology’s latest advancements.

The 5 Pillars of Designing Work Environments that Drive Intergenerational Collaboration

For the first time ever, we have a workforce made up of 4 different generations: Pre-Boomers, the Baby Boomers, Generation X, and Millennials. Though what unites these 4 generations is certainly stronger that what separate, still each groups brings a wide range of differing values, expectations and needs to the workplace.

In this article, we take a look at what leading-edge companies are doing to build offices that successfully satisfy all four generations by: 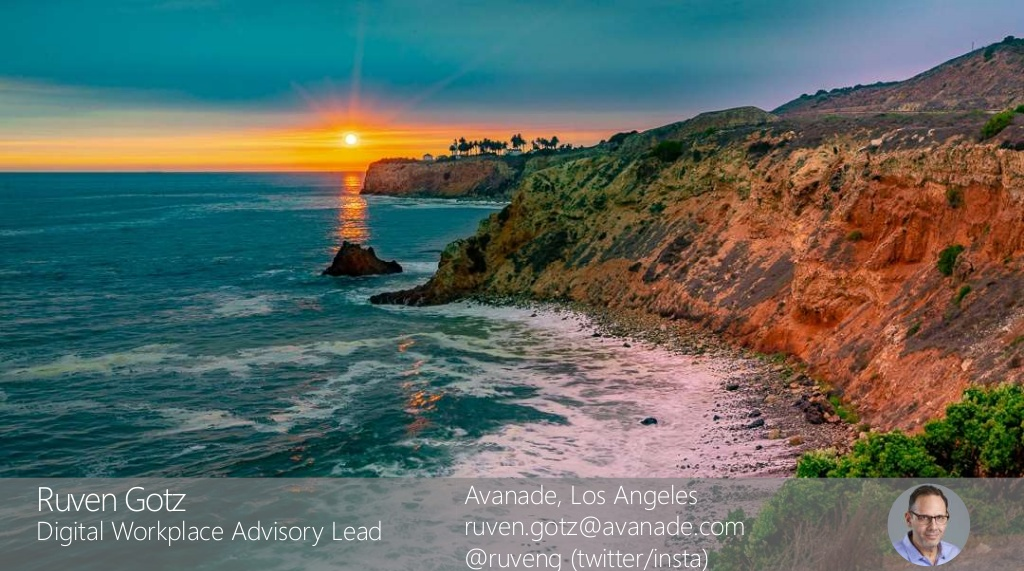 Digital Workplace Transformation is a Strategy Not a Product

Check out this presentation from our Summer 2018 Future Offices Summit covering:

At the Summer 2018 Future Offices summit, we sat down with Al Kinisky, a Global Real Estate Strategist Partner, Cloud Business Group at SAP, to discuss how SAP has embraced data-driven design, is leveraging interior design to maximize employee engagement and ushered in a new era of space utilization optimization. 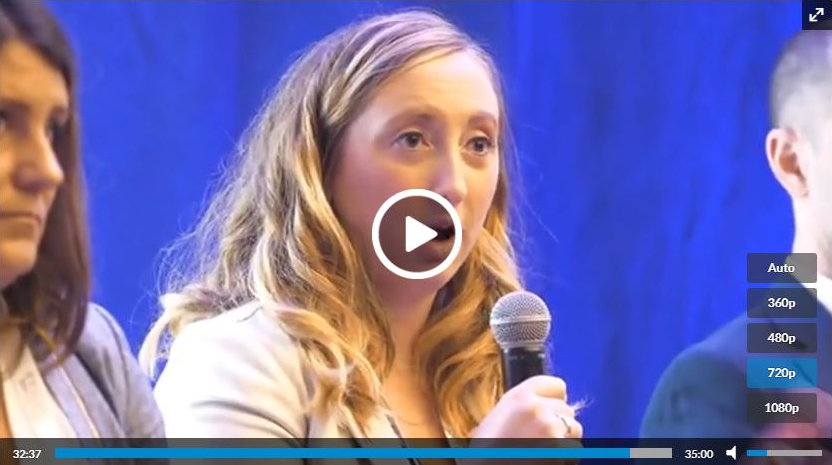 Check out this full session video from the 2018 Future Offices!

In this 45 minute session, our panelists discuss best practices and lessons learned for:

Tech Titans vs. Traditional Enterprises: Customizing Workplace Design To Appeal To Your Culture 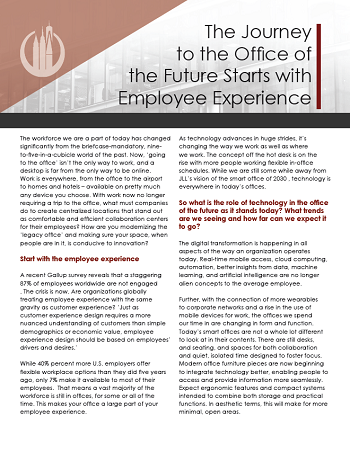 The Journey to the Office of the Future

Find out what trends you need to get ahead of and what technology you should be implementing in your workplace to take you office into the next level and become an office of the future. Embark on the journey with our guide today. 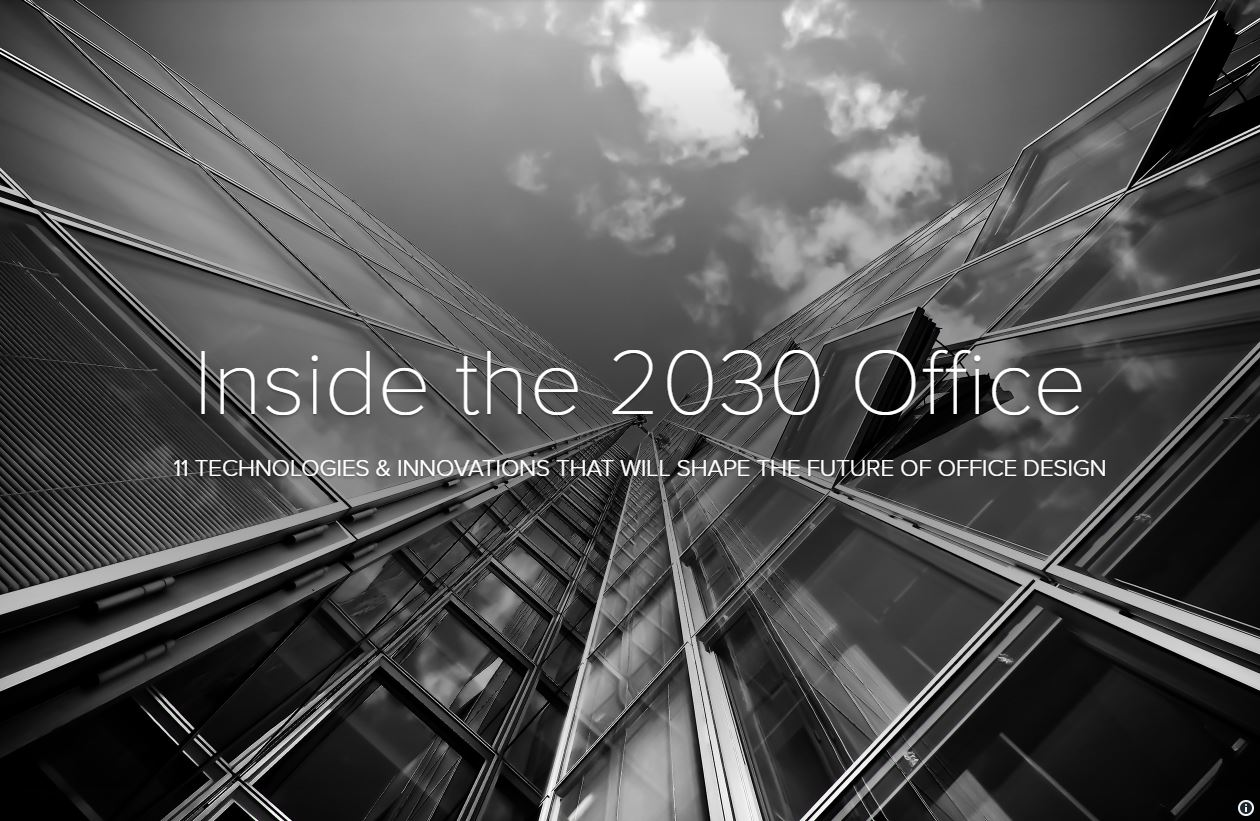 A Look Into the 2030 Office: 11 Technologies & Innovations that will Shape the Future of Office Design

What does the future hold for office design?

Experts predict that by 2030 offices will need to accommodate a new workforce made up of digital nomads who, rather than being tied to a physical workplace, will move freely between remote work stations and numerous physical offices. In addition, new solutions such as IoT, wearables, voice controlled devices, ambient intelligence and more will dramatically change the way we work.

In this overview of the 2030 office, we look at the top 11 solutions, trends and innovations expected to dramatically change office design. Key questions we ask in this report  are: 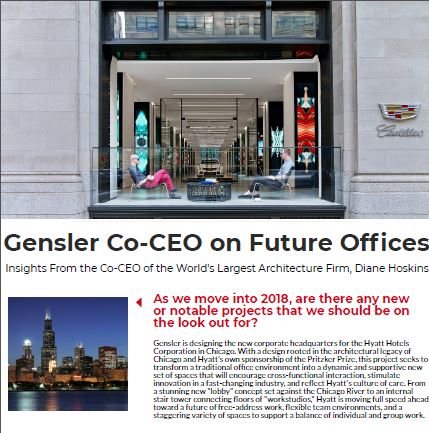 Gensler's Co-CEO on the Future of Office Design: A Conversation with Diane Hoskins

Which Gensler projects are you most proud of and why?

We view every project as an opportunity to make a difference for our clients and our communities, which is an extension of our mission of creating a better world  through the power of design. For a firm that works on projects of all scales, from wine bottle labels to the Shanghai Tower, we see the need to bring innovation to each of our 3,500 clients around the globe. In terms of the projects we’ve recently completed, Cadillac House in New York’s SoHo district is a compelling example of how great design is helping established brands like Cadillac re-think human experience and community engagement. Cadillac House serves as a rotating space for events, concerts and collaborative partnerships, and features a public café, a lounge area, gallery space, a ‘runway’ for cars on display, and an event venue with an outdoor terrace area. It’s a perfect example of the type of places that people are gravitating to today, with our Experience Index showing that people want to be in multi-modal spaces that allow them to do a variety of activities all at once.

To read the rest of this piece, please hit download.......

In 1999, Office Space was released. It became a cult classic because it is, above all, hilarious.

But it also tapped into the frustrations and anxieties of everyone who’d ever worked in an office. The impersonal cubicle farm. The claustrophobic conference rooms. The indecipherable, dysfunctional technology. The harshly lit break room. The office of Initech, the fictional software company depicted in the film, could’ve been that of any company anywhere.

Nearly two decades later, the workplace has changed for the better. Employees have more freedom, thanks largely to advancements in technology. Employers care nearly as much about employees’ well-being as their productivity. But the state of the workplace is ever-changing, in terms of both technology and design.

In this e-book, we’ll break down the innovations happening in each part of a standard office, reveal the forward-thinking companies doing things right, and share the products and practices your workplace needs to stay current—or ahead of the game.

Planning Your Enterprise Video Strategy: 7 Steps to a Successful Deployment

Video is everywhere, it seems. From our social media feeds to website advertising to office reception areas; when it comes to telling a story or delivering a message it is becoming obvious that video is emerging as the preferred method.

It is easy to see why; improving networks and data capabilities for mobile users, cost reduction for media production, instinctive inclination to focus on moving images and a vastly simpler means by which to tell a story have all made video a viable business medium.

However, ensuring the correct platform is selected and ensuring the right strategy is adopted is critical. When it comes to enterprise video you’re not just looking for a solution to cover you for the next six months or even the next six years, but the next decade and more.

To do that you have to be sure you’ve started with the right platform, ensuring that platform can scale, your provider is on a sound footing and the technology will evolve as your needs change. Our seven step strategy will help you understand the considerations you need to make before you start your journey or look to make the next step.

Enter your information to enjoy this intro to AV solutions for technology decision makers and business planners.

To help you get started on your journey towards data driven design, we asked 2 of our advisory board members, - Tracy Hawkins, Global Head of Real Estate & Workplace at Twitter and  Sanjiv Awasthi, VP Global Real Estate at Cigna,  how they use data to ensure your office design projects reinforce their company’s unique culture and objectives. The following is a summary of what we learned. 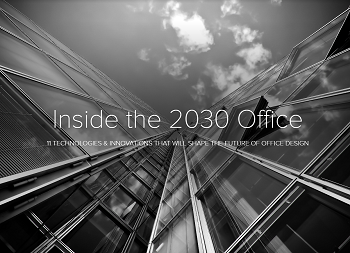 What does the future hold for office design?

Experts predict that by 2030 offices will need to accommodate a new workforce made up of digital nomads who, rather than being tied to a physical workplace, will move freely between remote work stations and numerous physical offices. In addition, new solutions such as IoT, wearables, voice controlled devices, ambient intelligence and more will dramatically change the way we work.

In this overview of the 2030 office, we look at the top 11 solutions, trends and innovations expected to dramatically change office design. Key questions we ask in this report  are:

How to Make Healthy Eating Part of Your Corporate Culture

Unhealthy habits are expensive – not only for individuals and society in general, but also for employers. Over the past ten years, chronic disease has increased by 25 percent in working-age adults, and the CDC estimates that productivity losses due to missed work costs employers $225.8 billion, or $1,685 per employee annually. By 2023, the cost of treating chronic disease nationally is expected to reach $4.2 trillion.

Oh My Green was founded on the belief that nutrition should be playing a more central role in corporate wellness. Since Americans who work full-time spend at least a third of their day at their place of employment, what they eat and drink (and how they respond to common workplace stressors) can have a powerful effect on their health and well-being.

In this whitepaper, the wellness experts at Oh My Green shed light on: